The toll of sex-selective abortions on India’s female population 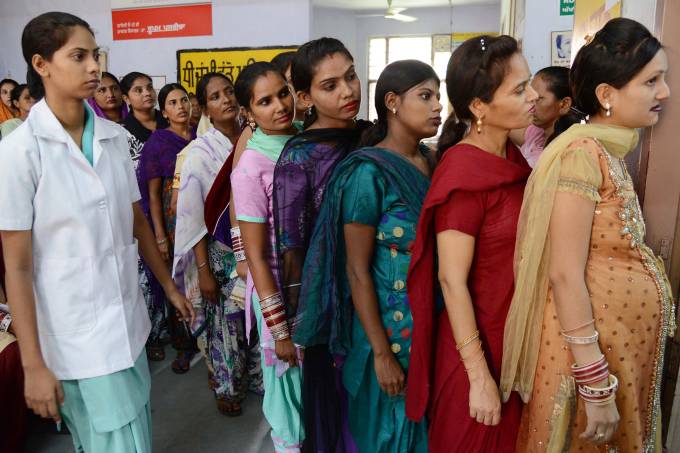 An average of 13,500 girls in India die before they are even born. “In the past 10 years, nothing has been done to combat gender discrimination.” – Jill McElya, Invisible Girl Project CEO Until now. Join us in ending female gendercide in India! Read Veja Magazine’s whole article here for more information and an interview […] 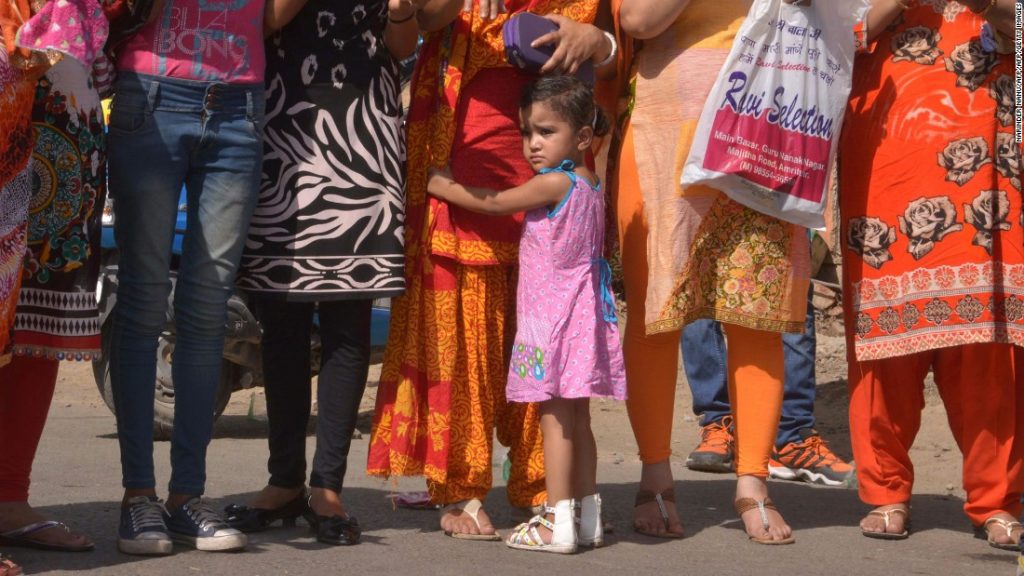 We estimate that five to seven million sex-selective abortions are carried out in India every year. When undercover activists exposed a doctor carrying out illegal sex-selective abortions in India, he was convicted and jailed. But many are not caught. Help us change this injustice by giving here. A pregnant woman sat in a hospital consultation […] 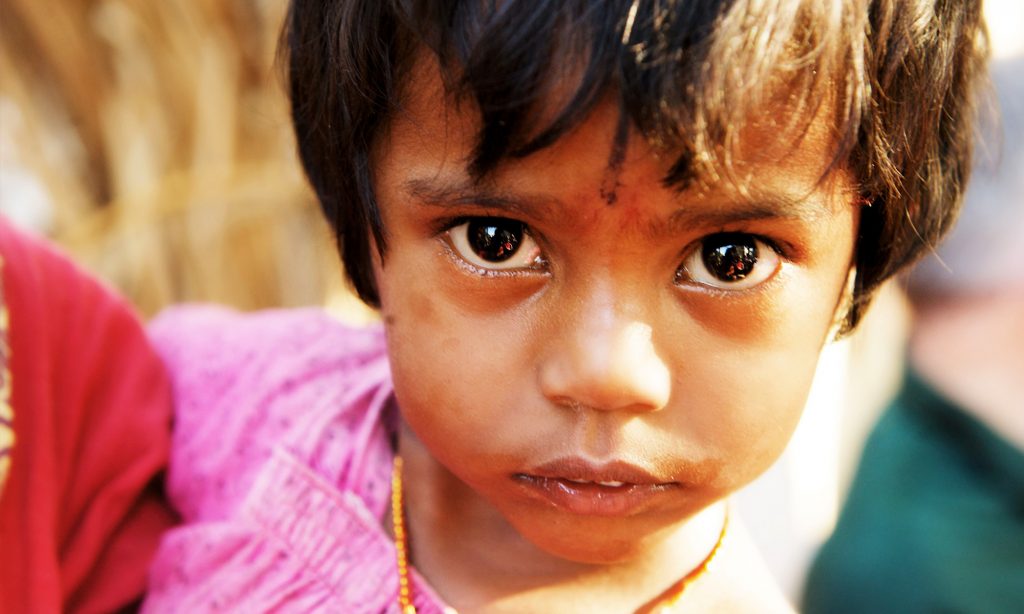 Female gendercide is real and still happening in India every day. It is one reason why India is ranked as the fourth most dangerous country in the world to be a woman. We are committed to fighting it, saving lives, and making India safer for girls and women. CNN recently recognized us in an article […]

You can never love too much: Divya & Sowmya’s story 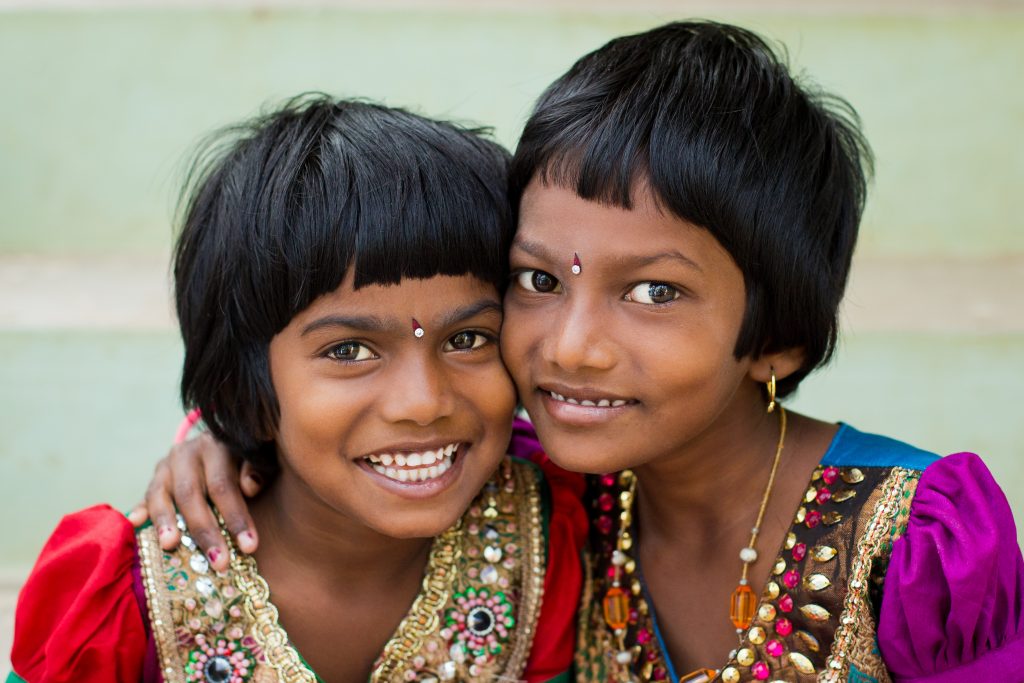 Our new campaign, “You Can Never Love Too Much,” launches this week to kick off the month of February. In lieu of flowers and chocolates for Valentine’s Day, we are asking people to give a gift that transcends just one day. Last year alone, our partners rescued 50 babies and little girls in India. The […] 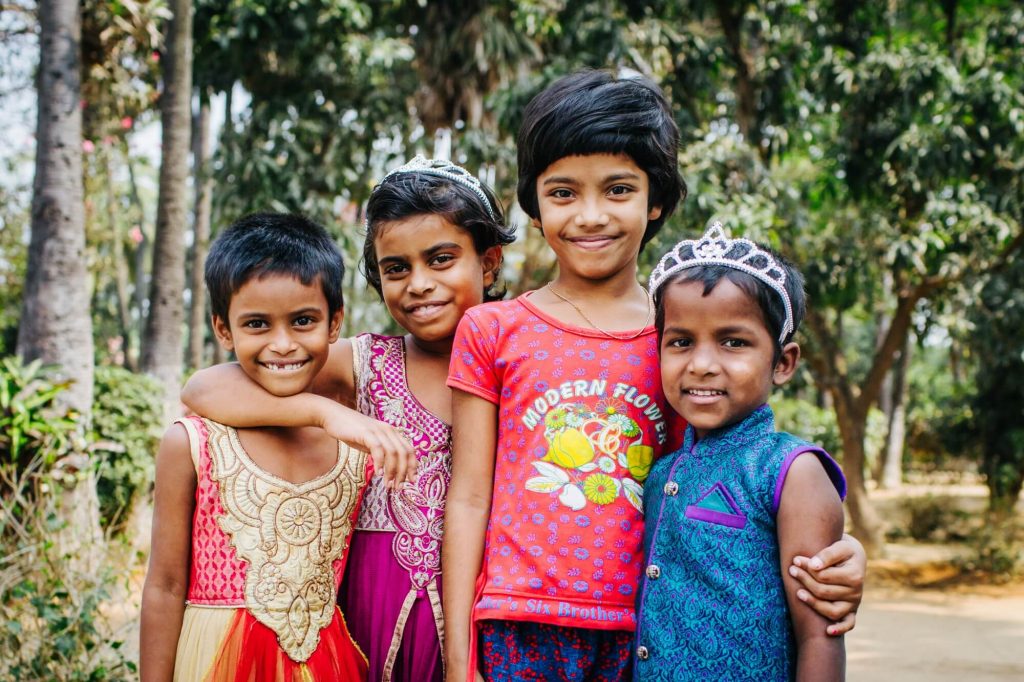