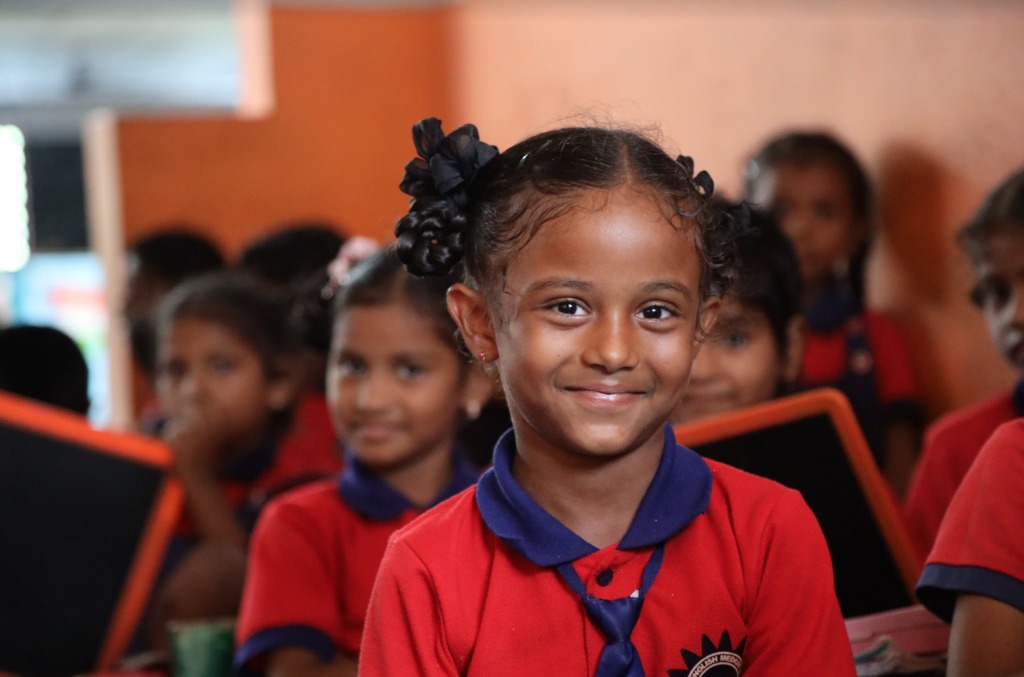 Nagamani* and Perumal wanted to marry each other desperately. But they were from different castes, and Nagamani’s family could also not afford the dowry demanded by Perumal’s parents. Ignoring the societal traditions that would keep them apart, they married in a secret ceremony.

Soon afterward, Nagamani became pregnant and gave birth to a beautiful baby girl. Instead of celebrating the new life, Nagamani was met with unhappy in-laws, who berated her by saying, “You have not given us a dowry. Now who will marry this little girl when she is of age? She comes from mixed castes.”

When Nagamani became pregnant for a second time, Perumal and his family asked her to get an illegal sex-determination ultrasound and to abort if it was a girl child. They wanted her to give them a son. Feeling overwhelmed and helpless by the pressure from her husband and in-laws, Nagamani fled to her parent’s home in hopes to provide safety for her unborn daughter.

Our social workers on the ground learned of the tumultuous situation and reached out to help Nagamani. When her baby girl was born, our social workers rushed to the hospital to visit them. When they arrived, they found Nagamani and her baby girl alone at the hospital. Perumal and his parents refused to come. So we stayed to provide care, vitamins, and any assistance Nagamani needed. We told her that we would ensure her baby girl’s life would not be in danger, and we would protect her and her daughters.

Our partner also counseled Perumal and his parents, consistently reaching out to them and telling them that little girls are valuable and precious. Eventually, Perumal reunited with his wife and agreed to care for her and his daughters, in spite of his parents’ lack of support.

Nagamani and Perumal’s daughters are now in our Child Sponsorship and Early Childhood Care programs and reaping all the benefits, such as education and medical care. And Nagamani’s in-laws have started to understand that their granddaughters are no less than boys.

Our staff will work with this family over years, ensure that the girls are educated, and work to make sure that these girls understand that they are valuable and loved. 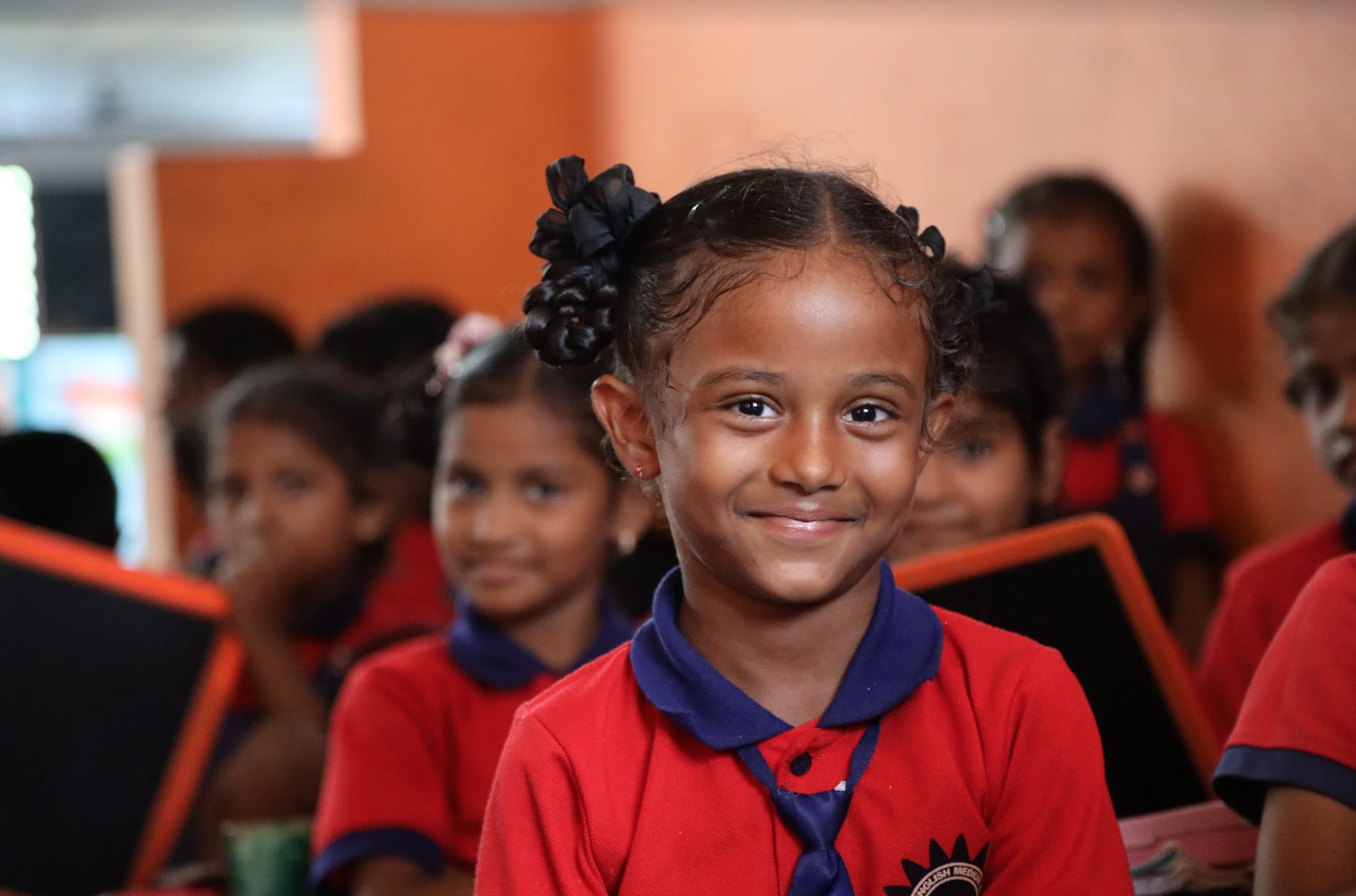 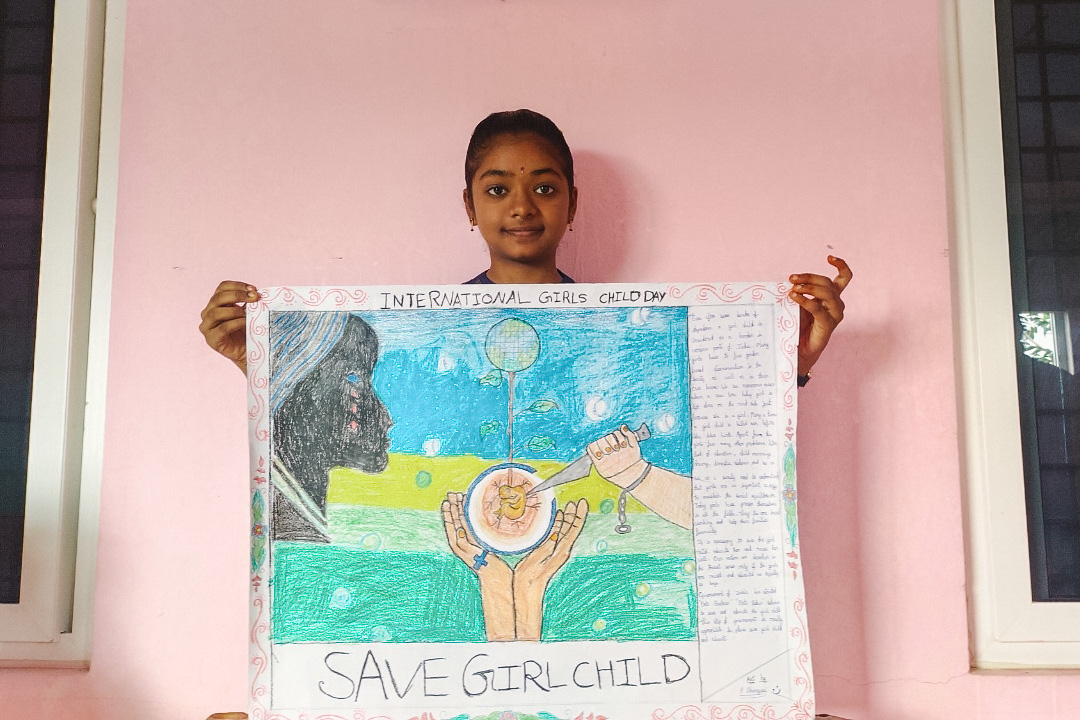 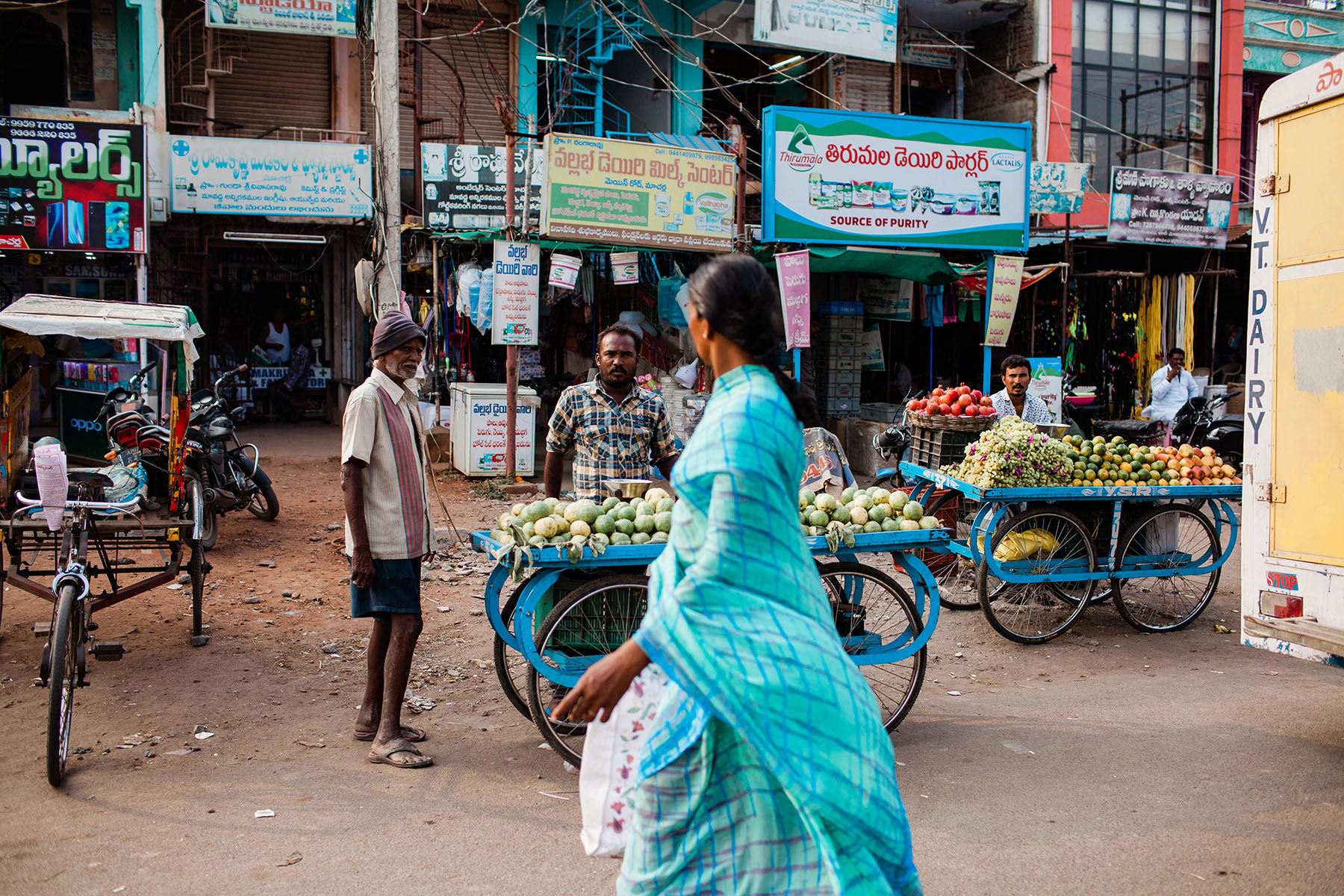