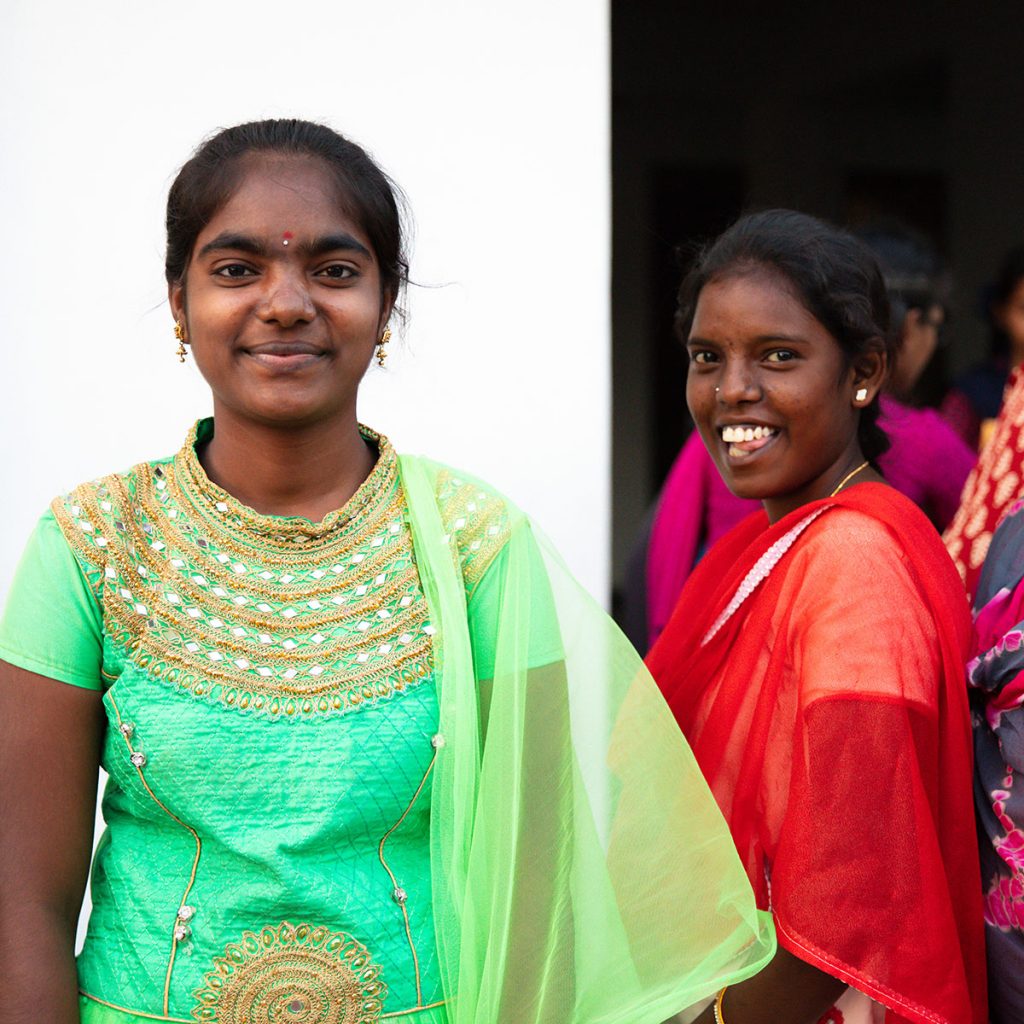 “You are the most beautiful,” Anusha’s* potential mother-in-law said to her, as she stood in between her two cousins. One of three girls was to be chosen to marry the son of a family from a nearby village. As Anusha stood there, her palms began to sweat and her lips quivered. She could feel fear well up inside her. She was only 14 years old. She turned her head side-to-side, looking at her cousins and thinking, “They must feel the same way. They are only a couple of years older than me.” The other two girls just looked down at the ground.

Ultimately, the woman looked at Anusha and said, “I choose you.” Anusha’s stomach dropped. She did not want to get married now! But she knew she had no choice and that her aunt and uncle would force her to marry this man who was more than twice her age.

Both of Anusha’s parents had died, leaving her to live with her aunt and uncle. They were kind enough to take her in, but they were poor and had two daughters of their own to care for. The thought of paying dowry for all three of them was daunting. So when an older man and his family approached Anusha’s aunt and uncle in search of a young bride, they were relieved. This man was at least in his late twenties and in desperation for a bride, so his family offered to pay for Anusha. And although she was under the age to lawfully wed in India, her family desperately needed the money and they planned to take it at Anusha’s expense.

While arrangements of her marriage were well underway, Anusha’s grandmother, Shilpa, learned that Anusha was to be married. Shilpa knew of our partner’s work to rescue vulnerable girls and immediately notified us of the plan. She was irate that her little granddaughter was going to be forced into marriage at such a young age.

Right away, our partner’s social workers met with Anusha’s aunt and uncle to intervene and stop this forced marriage. Our social workers taught them about the many terrible consequences of child marriage for a young girl: her body and mind were not ready for marriage or childbearing, she would be at higher risk for being abused in marriage, she would no longer be allowed to pursue her education, and what they were doing was an illegal form of human trafficking.

Because of our partner’s persistence, the aunt and uncle agreed to stop the marriage and not force any of the girls into marriage. Anusha has since gone to live with her grandmother. But, our partner will continue to follow up with Anusha’s family and ensure that all three girls are being educated and protected.

*Anusha is not pictured to protect her identity.

Freedom for girls in India
starts with people like you 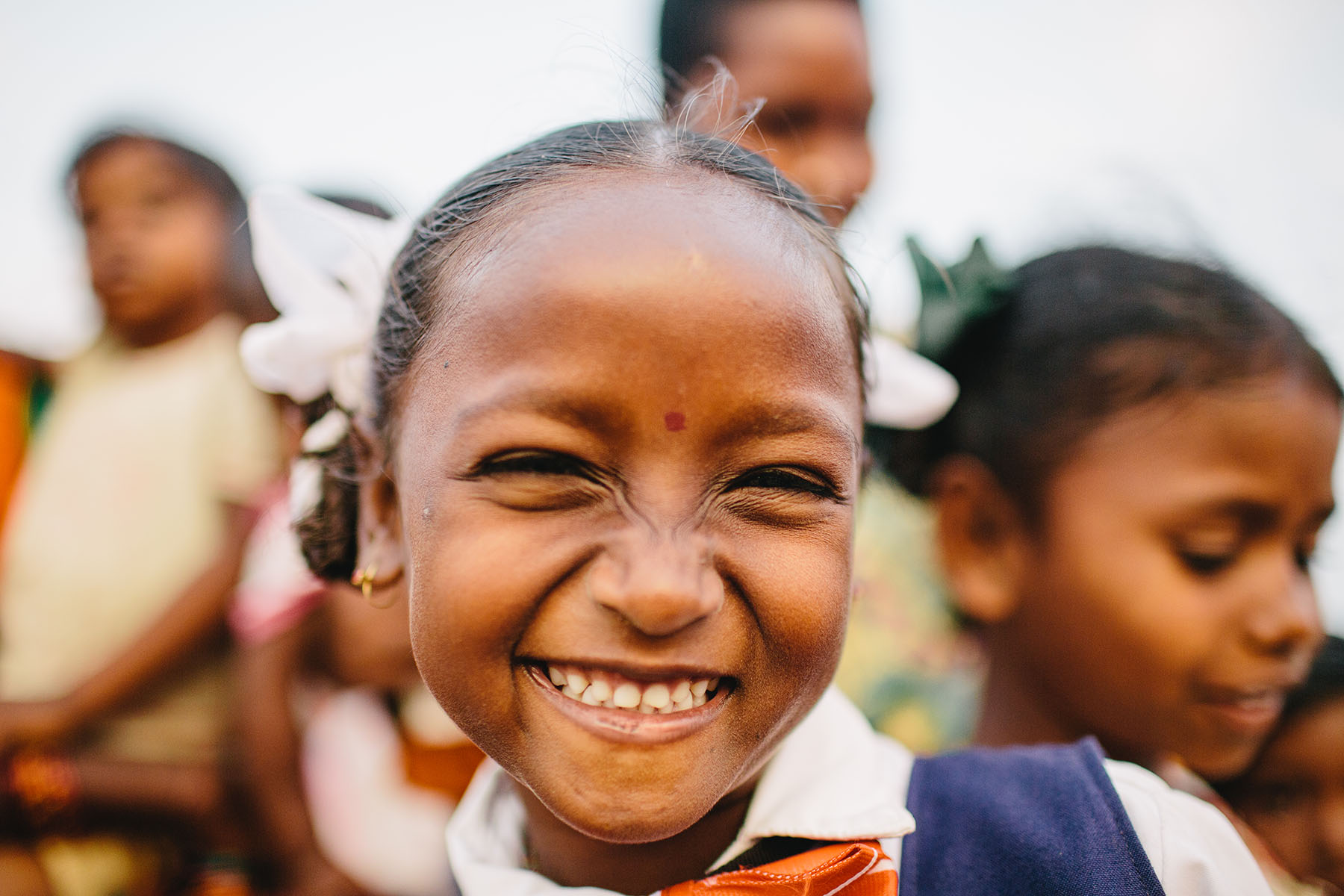 Sponsorship 101: 3 ways to connect with your sponsored girl 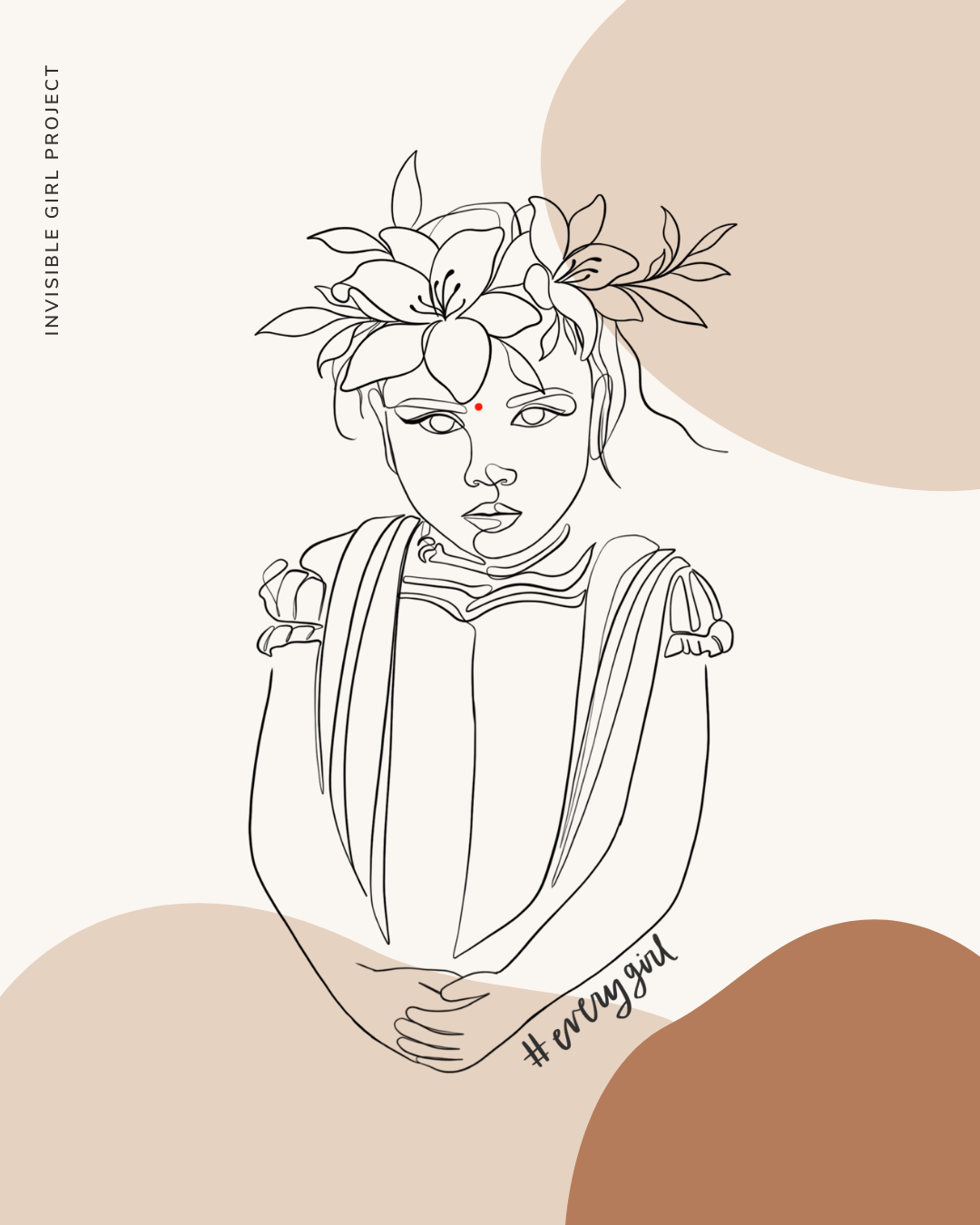 #EveryGirl in India is valuable, worthy, and equal to any boy 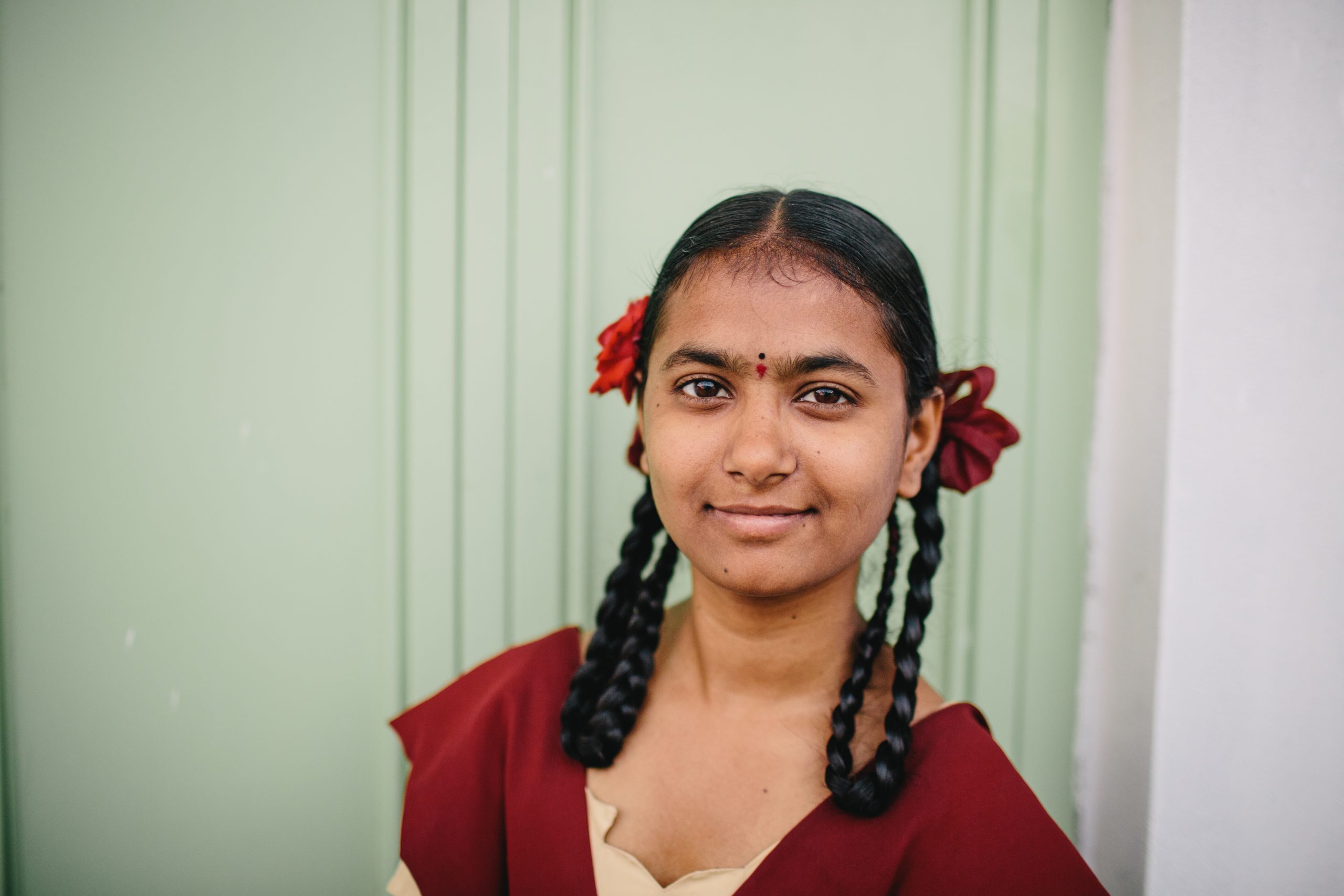 You need to hear Aaliyah’s story. We all do.